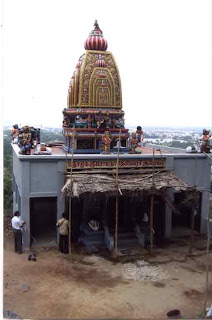 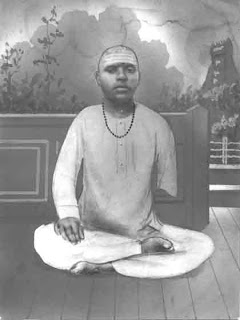 By 1904 he established the Ashram. He built a Temple of Somnath at his Ashram site situated at Naama Malai, Sivan Karadu. The first Kumbaabishekam held on 9-5-1951. The date fixed because, which India's Union Ministor Sardar VallabhBhai patel's proposal of Lord Somnath Temple at Sourashtra shore of North india kumbabishekam held on the same date. Two other representative of sourashtra people attended the North India's Lord somnath temple kumbaabishakam. For Salem temple's Kumbabishekam, The Governor of Tamil Nadu of that time Mr. P. Govindan Nair is invited. He gave wishes to the Salem Somnath temple.

Posted by R-Bhaskara Narayanan at 6:30 AM No comments: 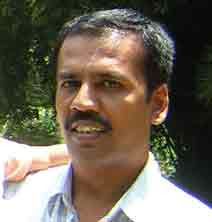 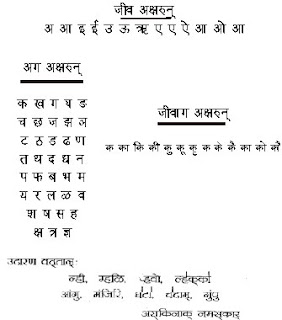 Being one of the language, which gave its part to form Sanskrit language ( As in Panini's Sanskrit vyakarana ) its influence in every language of India and Indo-Aryan language families. Not it is spoken in traditional way by nearly ten lakh people. But not till not in " Scheduled language List " released by Government of India. In the scheduled languages list, it is wrongly mentioned as a dialect of Gujarati language.!